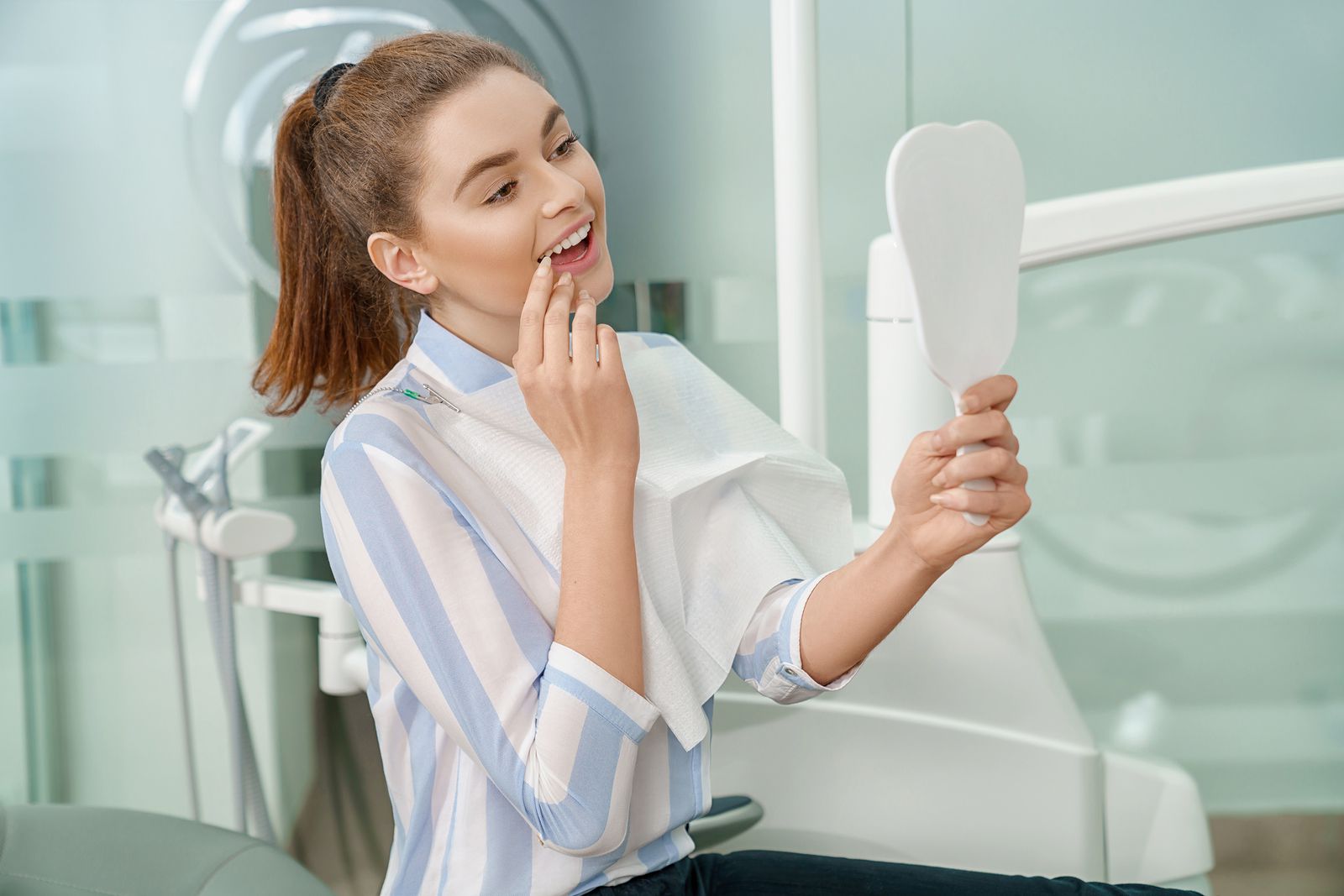 For the past few years, most communities have been adding fluoride to their water sources at the suggestion of those in general dentistry. Everyone accepted the idea because fluoride is known to prevent tooth decay. Dentists perform fluoridation on the teeth during routine dental checkups. What exactly is fluoride and what are its benefits and potential disadvantages?

Fluoride occurs naturally and is common in the earth’s crust. In certain parts of the world, it is present in large amounts that are considered dangerously excessive. The level of fluoride in fluoridated water is deemed to be safe and beneficial for the dental health of the community.

What to know about fluoride

The pros of fluoride

Mixing a tiny part of fluoride with water that contains no significant amount of fluoride is one of the easiest ways to improve the oral health of the people in the community. Fluoride helps to fortify the teeth enamel, which makes it possible to fight off dental issues like cavities, tooth decay, and any disease that may cause tooth loss. It can also improve bone density.

Currently, two out of every three water sources in America are fluoridated, and this has consequently decreased the occurrence of cavities. This is particularly true for underprivileged populations who have no access to regular oral care. This measure is cost-effective and more affordable than the cost of general dentistry procedures such as cavity fillings.

The cons of fluoride

In recent times, questions have been raised regarding the safety of fluoridation, including ethical concerns. Some people opine that people should be able to decide to have their water fluoridated or not without the government forcing fluoride on the population. Others think that fluoridating water is now outdated because almost all toothpaste nowadays has a sufficient percentage of fluoride in its composition.

Certain studies have shown that fluoride may contribute to weakening the bones and maybe even the joint’s connective tissues. Fluoride also causes a condition known as fluorosis, which causes tooth discoloration. Fluorosis stains the teeth with an unappealing brown shade, but it has no harmful physical effects on the teeth.

A recent study conducted by the National Institute of Mental Health postulated that teeth damaged from fluoride could be associated with behavioral and psychological problems. Fluoride may also contribute to protein intolerance and protein digestion problems. Scientists have connected stomach and abdominal pains such as indigestions and cramps to fluoride.

Many believe that people who regularly deal with the recurrent, unexplainable stomach maladies may be sensitive to fluoride, but only a few link their discomfort to their drinking water. Supporters of fluoridation argue that the levels of fluoride required for these adverse effects are much higher than the current level of fluoride present in fluoridated water.

The advantages of fluoridation far outweigh the potential adverse impacts. Fluoride helps millions of less-privileged children maintain good dental health when they do not have access to general dentistry and has reduced the occurrence of preventable tooth decay. Not all places in the United States have fluoridated water, and if your water contains fluoride, it is not so hard to avoid if you are worried about its health implications.

Request an appointment here: https://drfornosdentistofmiami.com or call Dentist of Miami and Orthodontics at (305) 290-4999 for an appointment in our Miami office.

Good oral health is essential for maintaining overall health and well-being. Eating a well-balanced diet that incorporates all …

How to Prevent a Dental Emergency

A dental emergency is any unexpected issue that concerns the teeth, gums, or mouth. Dental emergencies can range …

Sedation Dentistry - Here's Everything You Need To Know!

Sedation dentistry is a type of dental care that uses medication to help patients relax during dental treatments. …

Good oral health is important for many reasons. First, your smile is often the first thing people notice …

SAT By appointments only.

Thank you for Submitting your request. Our Office will get back to you.